Dachau Concentration Camp Memorial Site – Of all the tours across the world the Not Normal Living team have been a part of, Jamie’s Dachau Tour is in our top 3. We highly recommend that you do this tour! We knew if time permitted we definitely wanted to visit Dachau but we hadn’t prebooked anything prior to arriving in Munich. We had worked out we would have 1 day free in our itinerary and so the night before we had started to Google Dachau tours. All of the Trip Advisor and Viator sites were already sold out for the following day due to the site’s popularity and we were ready to give up when we found a link to the site Dachau Tour. No bookings were required, all you had to do was show up at the Munich train station and wait by the florist shop at 10am and pay 24 euro each for the tour which return train tickets were included. As Aussies, we were dubious but turned up anyway. We are so glad we did! The tour guide Jamie was waiting where he said he would be and in the end we were part of a small group of around 20 people. Jamie organised the purchase of all the train tickets as we were on our way, a quick 10 min train ride and a short flat walk from the station to the memorial site. Jamie had spent lengthy personal time and money in completing the authorised tour guide training program delivered by the Dachau site and coupled with his love for German history, his knowledge, passion this tour experience was second to none.

Eaglesnest/Kehlsteinhaus, Berchtesgaden –  The Eagle’s Nest teahouse was originally designed by Martin Bormann as a birthday present for Adolf Hitler’s 50th birthday on behalf of the NSDAP (Nazi Party) although Hitler seldom visited the Eagle’s Nest. Allied bombing at the end of World War II did not damage the Eagle’s Nest and thanks to the intervention of former Governor Jacob, the Eagle’s Nest was spared being blown up after the war. Today the Eagle’s Nest remains in its original state. In 1960, on the occasion of the 150th celebration Berchtesgaden’s incorporation into Bavaria, the Bavarian government relinquished its control of the building to a trust that ensures that the proceeds are used for charitable purposes. About a 3 hour train ride from Munich means you need a full day to enjoy this part of Bavaria but it is definitely worth it for the Eagles Nest tour. You will enjoy superb  “Sound of Music” views from the site over the Bavarian valley plus for anyone with the slightest interest in war history it makes this trip an eye opening and somber experience.

H2 Munich Messe – While the hotel is located out of Munich proper, it is only 10km from the city centre and is very modern, affordable and close to the Autobahn and train station.  Not Normal Living forgot that Oktoberfest actually runs from mid September until early October and as such needed to look further out of Munich city for accommodation! This hotel was a nice surprise and the staff were fantastic! 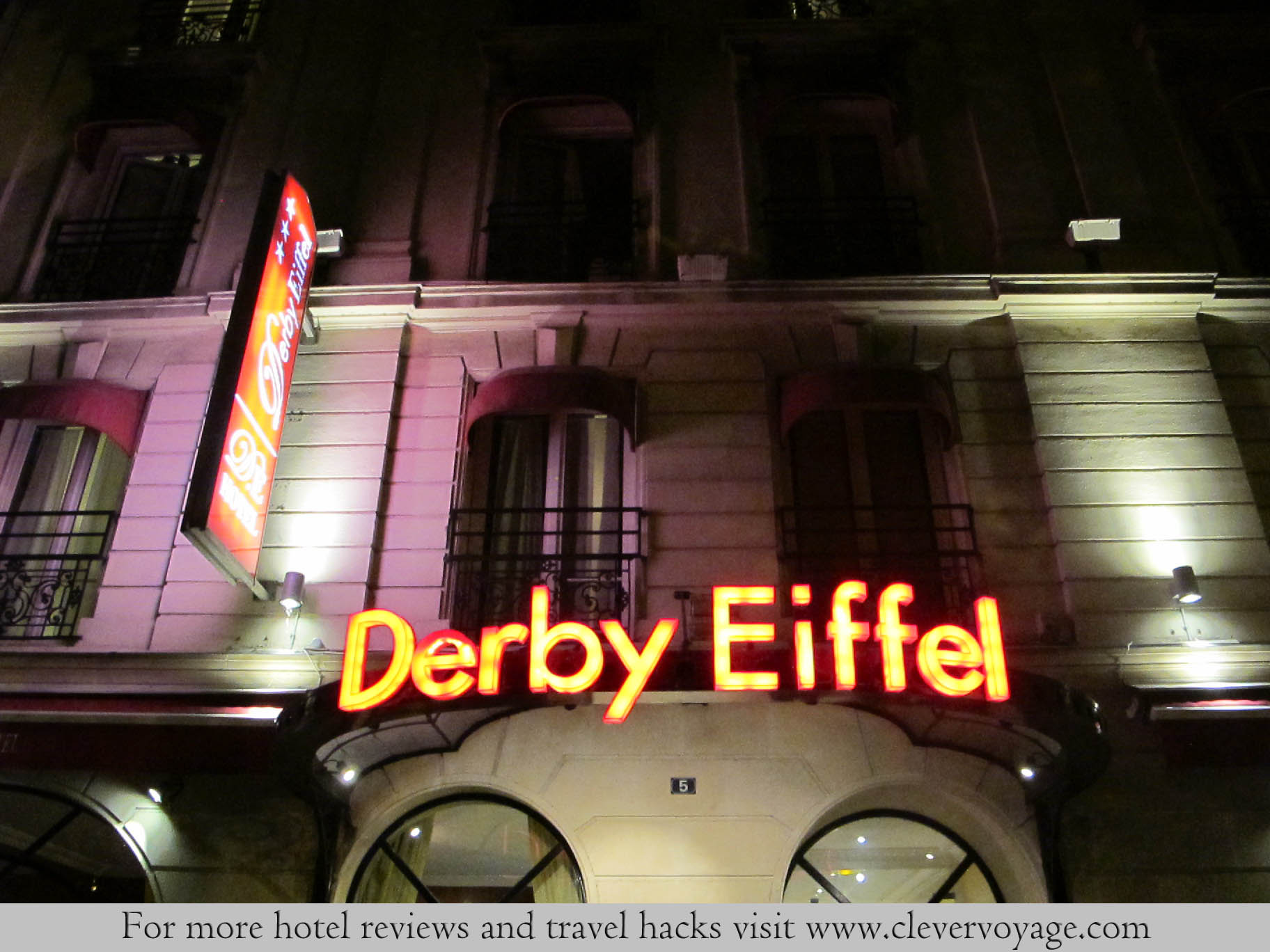 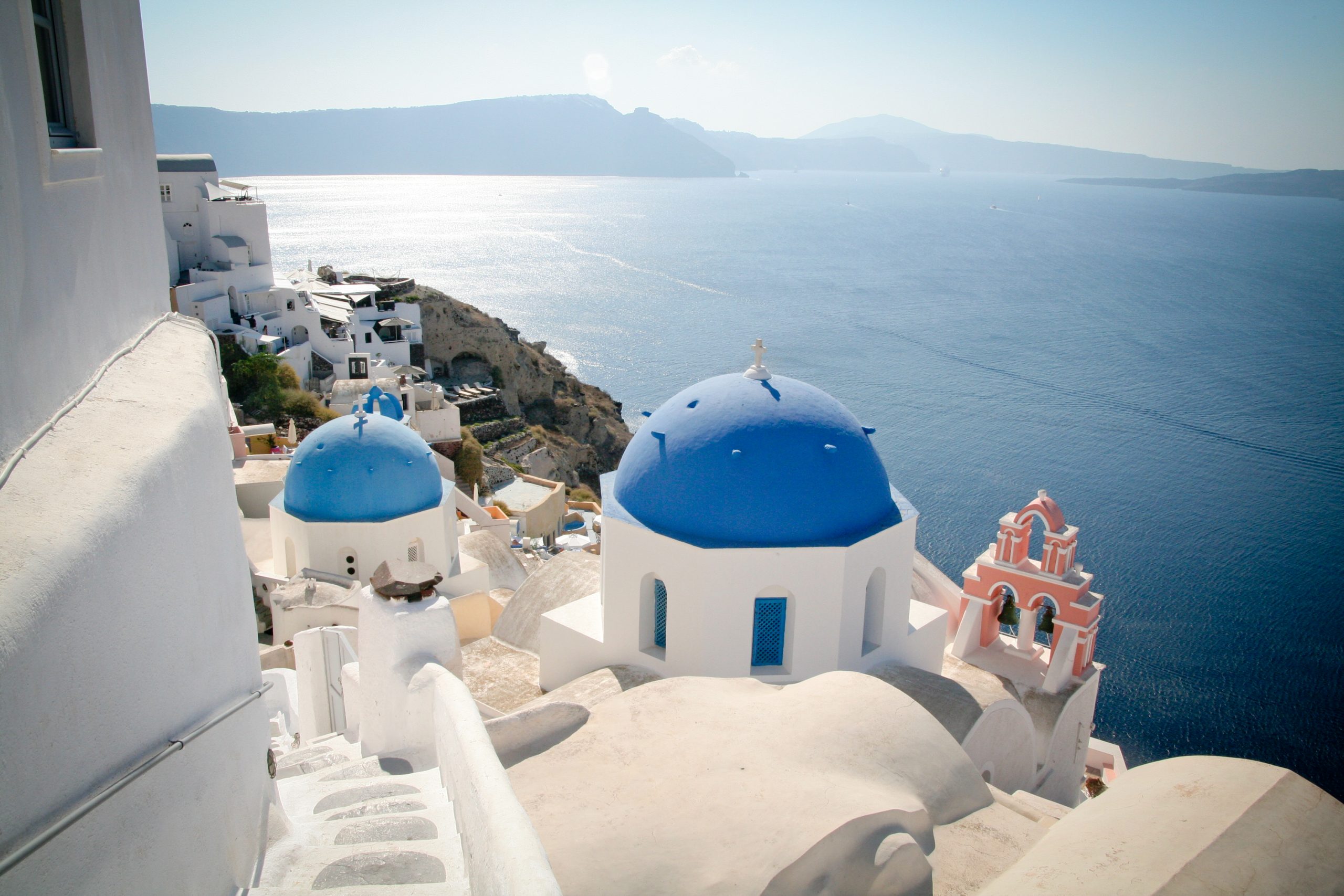 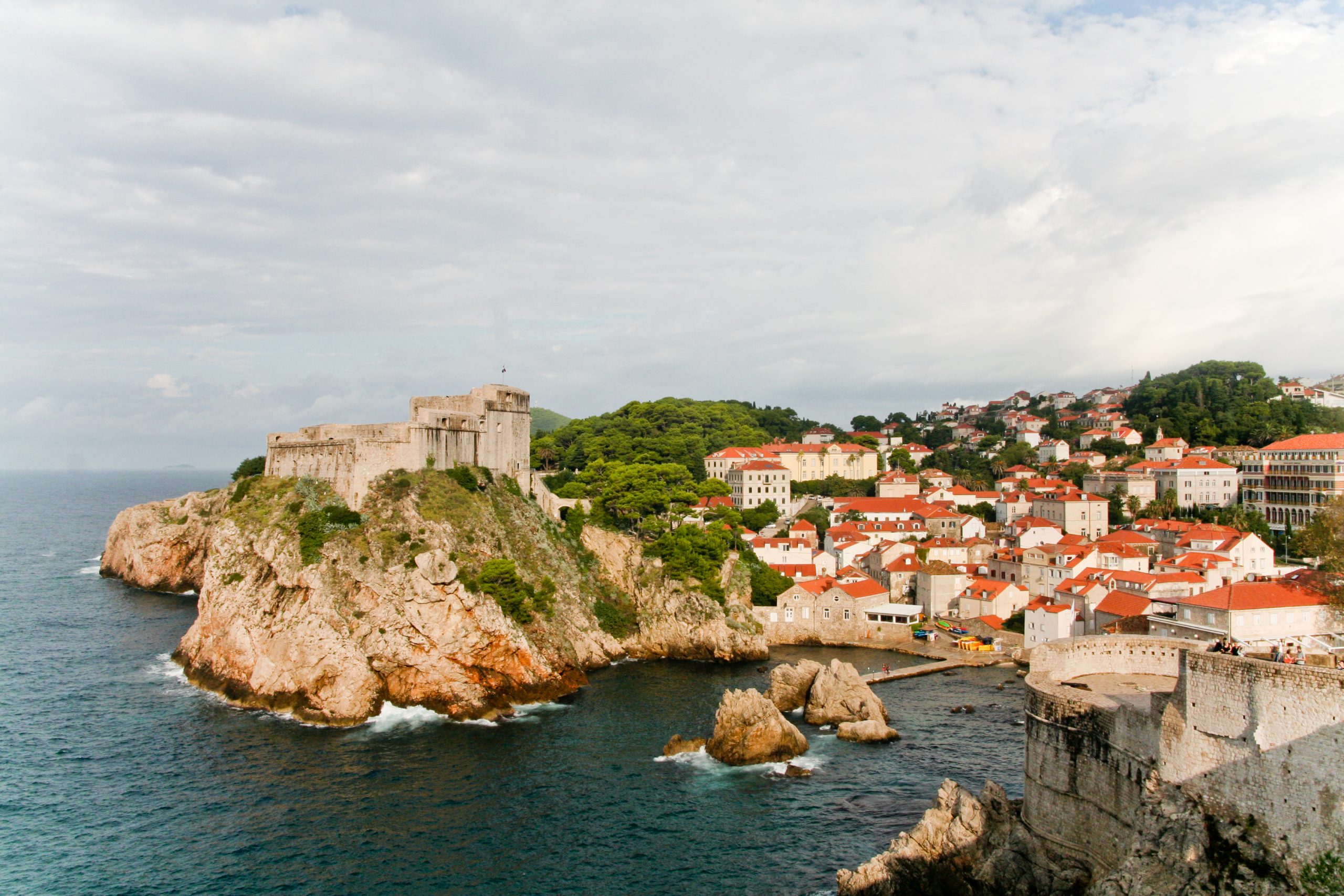 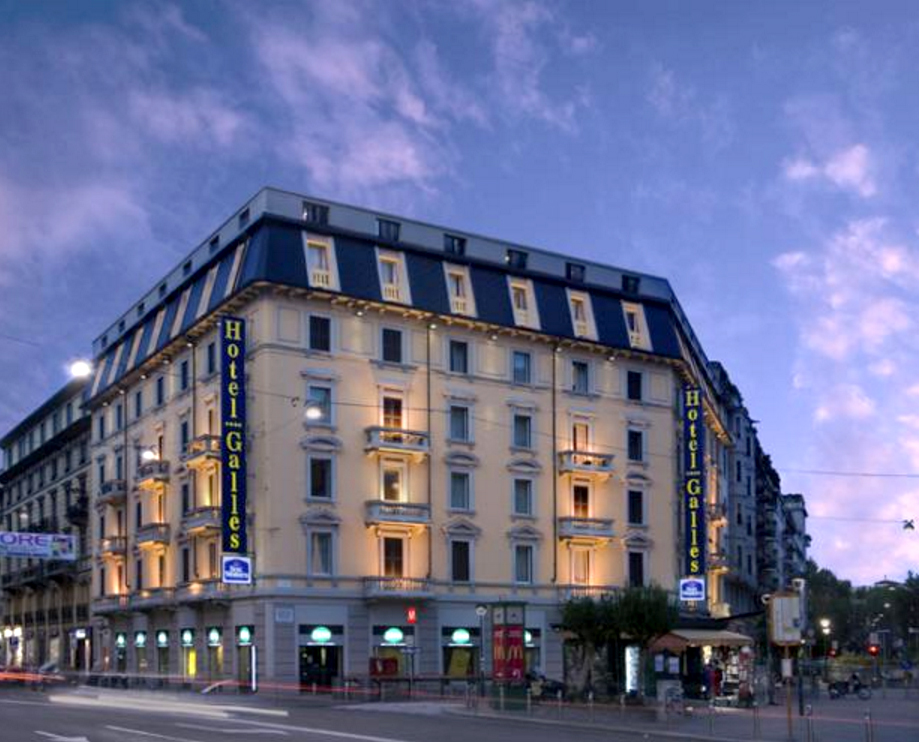