Gabriele d’Annunzio, the famous Italian poet, defined the town as “the smallest and brightest town of Italy”, a slogan true in all times.

The town is the main centre of the largest Plateau in Italy, which represents a wide green plain in the heart of the Veneto mountains that reach up to 2,350 metres above sea level. The other seven towns in the Plateau are: Conco, Enego, Foza, Gallio, Lusiana, Roana and Rotzo.

The city centre is located at 1,001 meters above sea level. Completely rebuilt after the First World War, the city is famous for its architectural beauty, bright streets and large squares and is a remarkable tourist site among the other towns.

War Memorial / Military Sacrarium – The magnificent memorial stands on Leiten Hill, overlooking the entire town. Inside the memorial rest almost 60,000 soldiers. The military memorial was opened on the 17th July 1938. The memorial is open from Tuesday to Sunday from 9am to 12pm and from 2-5pm (the museum closes at 16:30).

Asiago Golf Club – One of the most picturesque gold clubs and courses we have seen. Even if you don’t play golf, go to have a meal or fantastic coffee and cake in the bar and restaurant on site and enjoy the alfresco areas for great vistas of the course and the valley.

Snow Skiing – Mount Verena – Located 10km from Asiago, Mount Verena is an easily accessible for skiing and snowboarding. There are 7 km of slopes available and 6 lifts on the resort that caters for beginners to advanced skiers.

Asiago Cheese Factory – Famous worldwide for their hard cheese. Expect to pay up to $100 per kilo for this cheese in Australia. In Asiago and surrounding areas, picking up this cheese in a supermarket would be like buying Bega cheese in Australia and only about 3 euro a kilo. So delicious by itself,on bread, crackers – well with just about anything!! 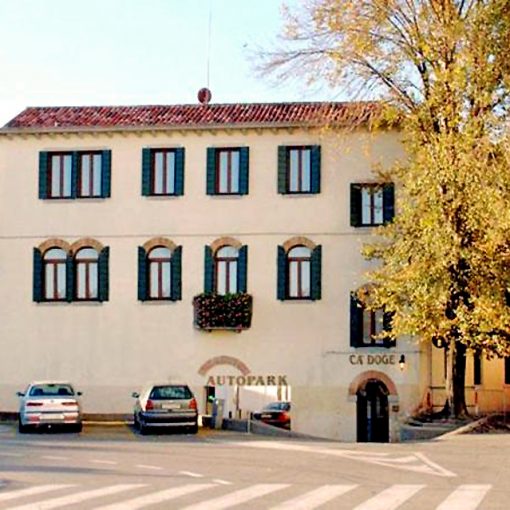 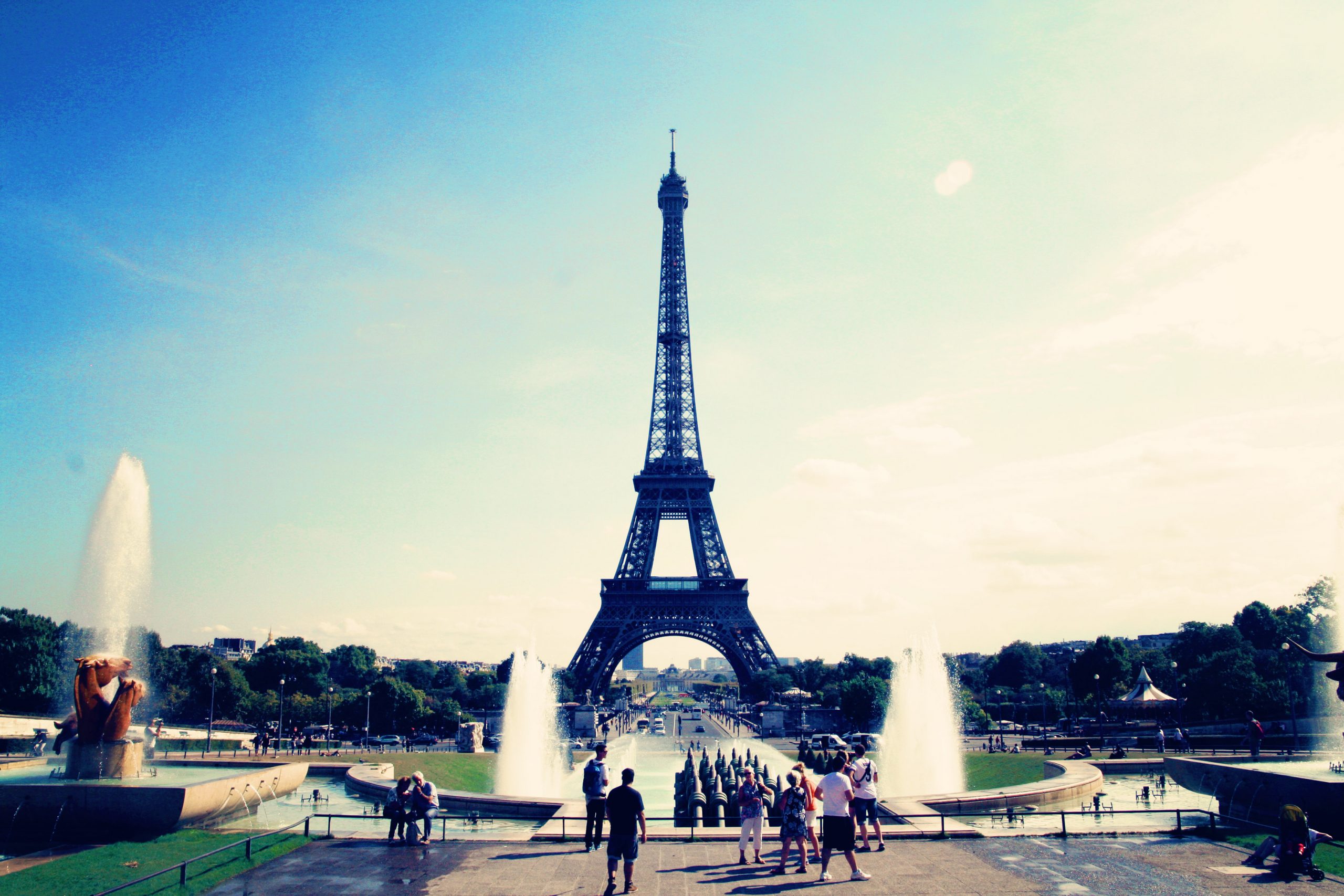 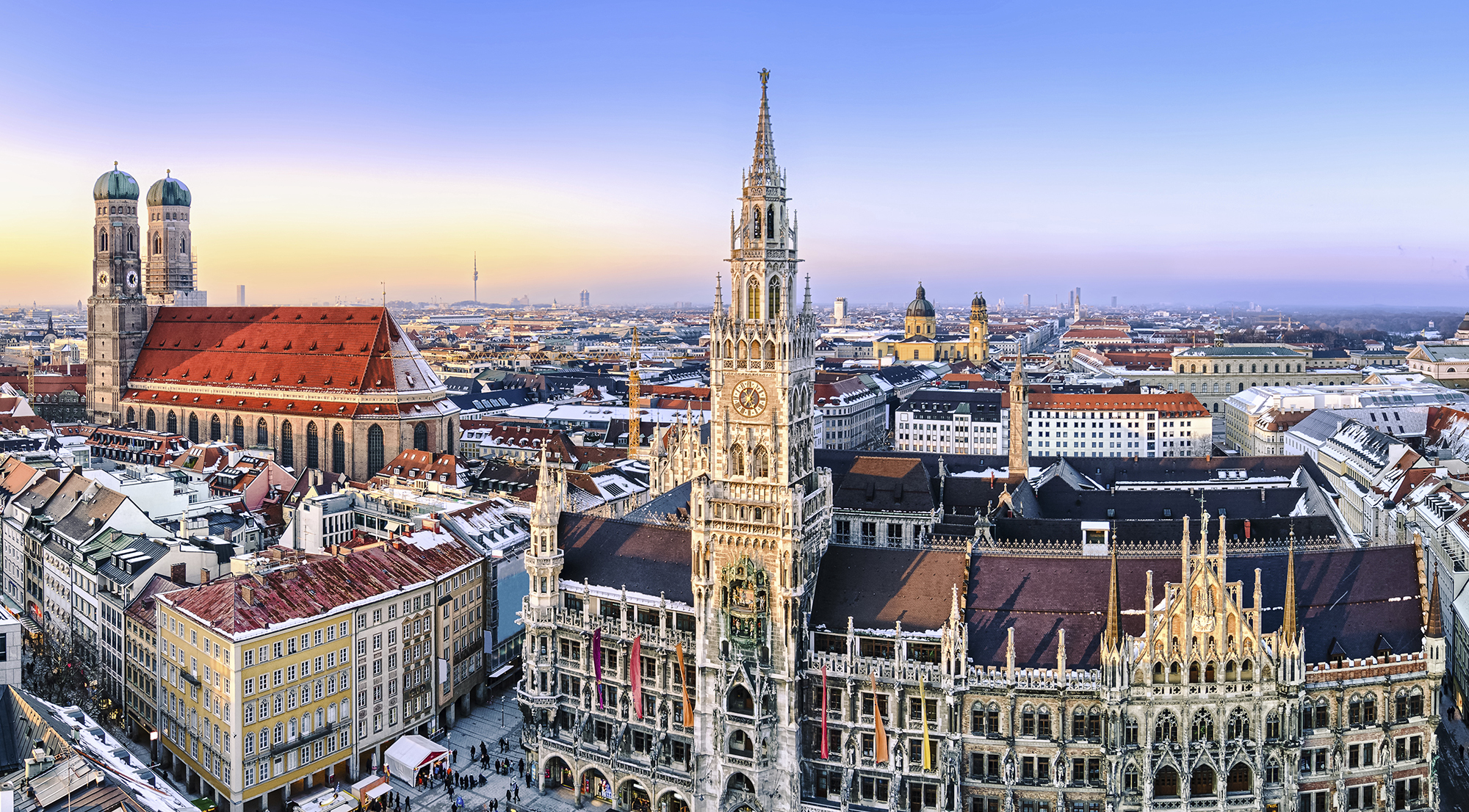 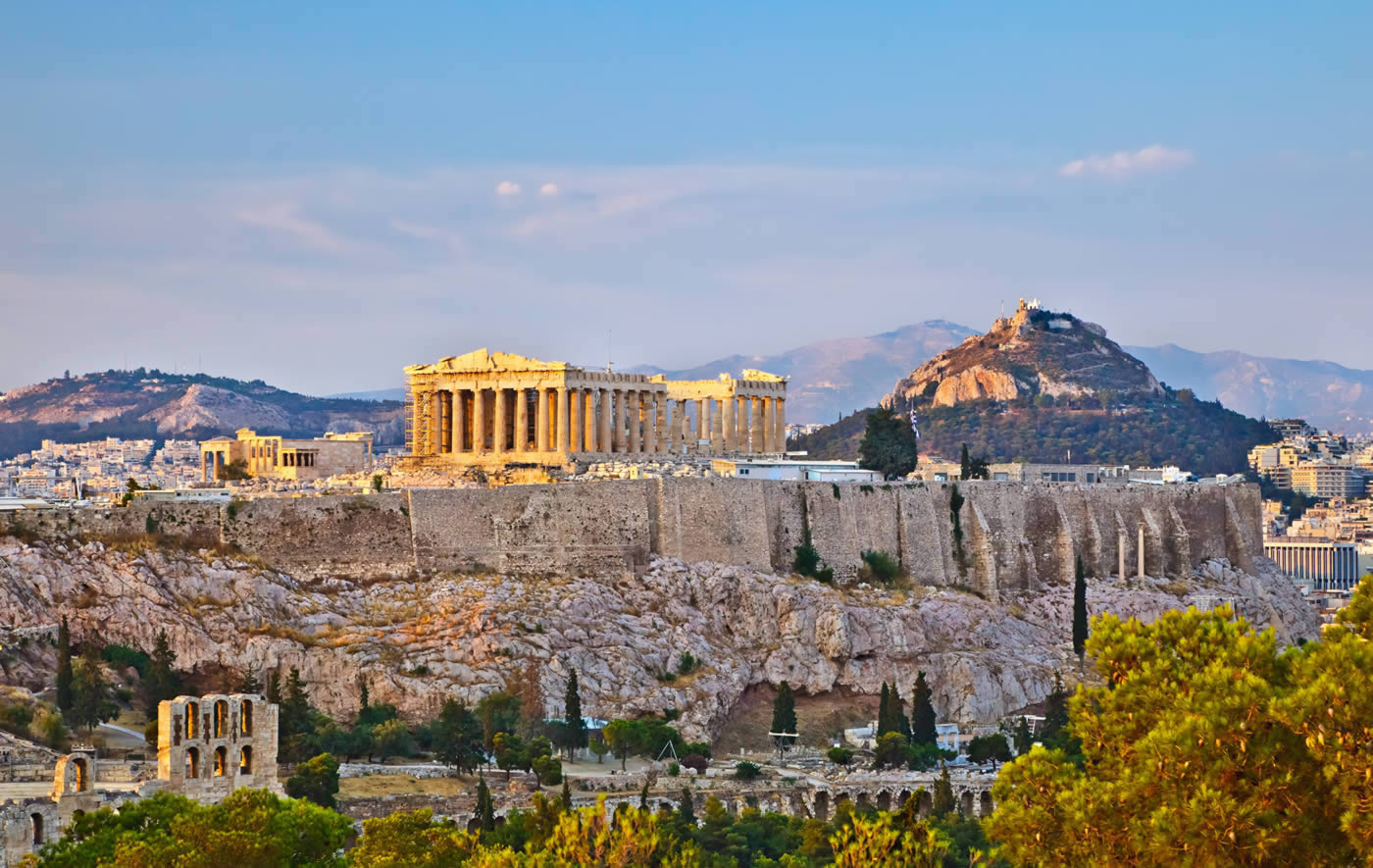