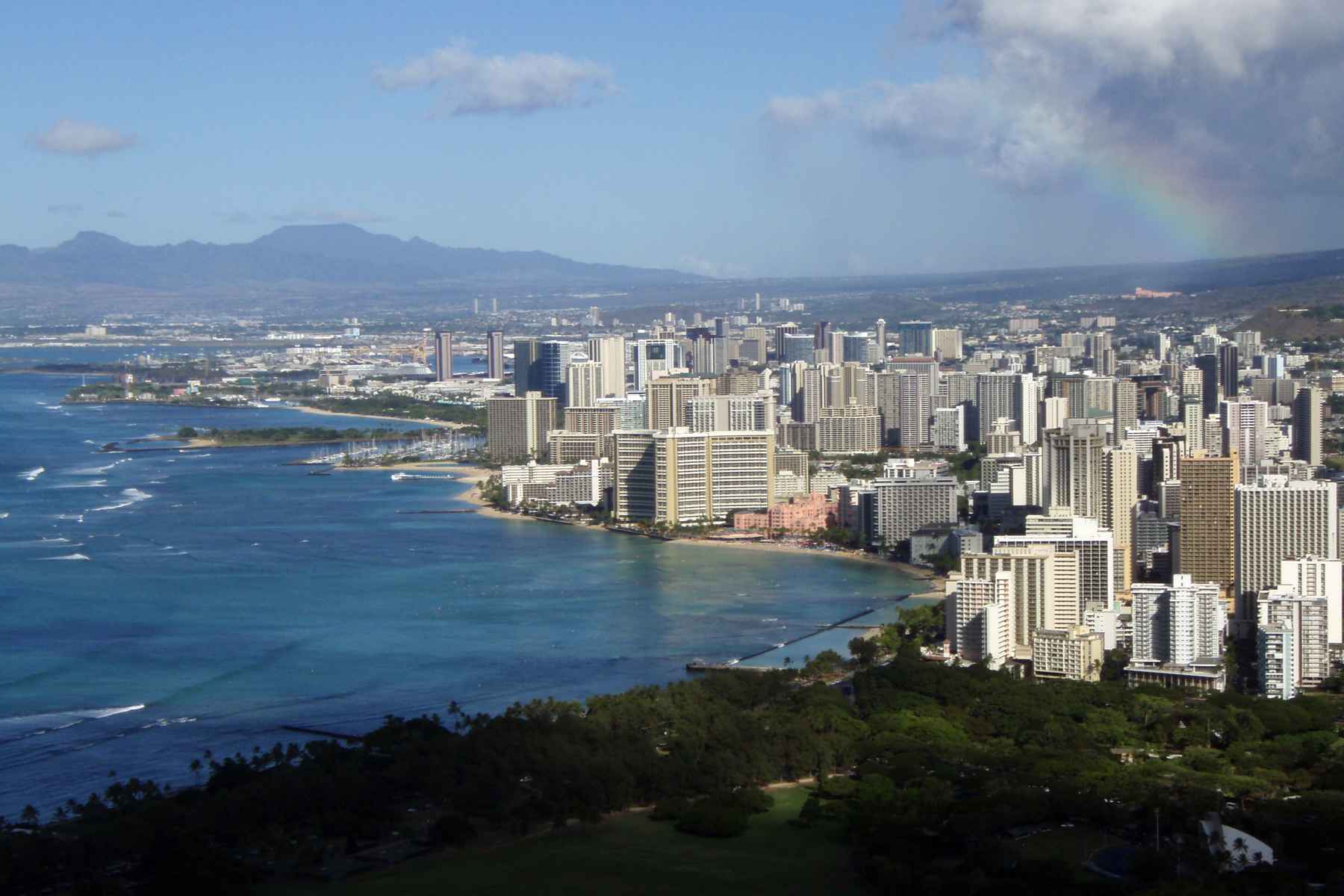 Honolulu Info IATA Airport Code: HNL Population: 390,738 (2010) Honolulu, Hawaii on Wikipedia Honolulu, Hawaii on TripAdvisor Location Coordinates: 21°18′N 157°49′W Traveling around Honolulu As with most cities Taxis/cabs are plentiful and cheap. The vast majority of hotels and resorts are only 2-3 streets from the beach and Kalakaua Avenue and […]